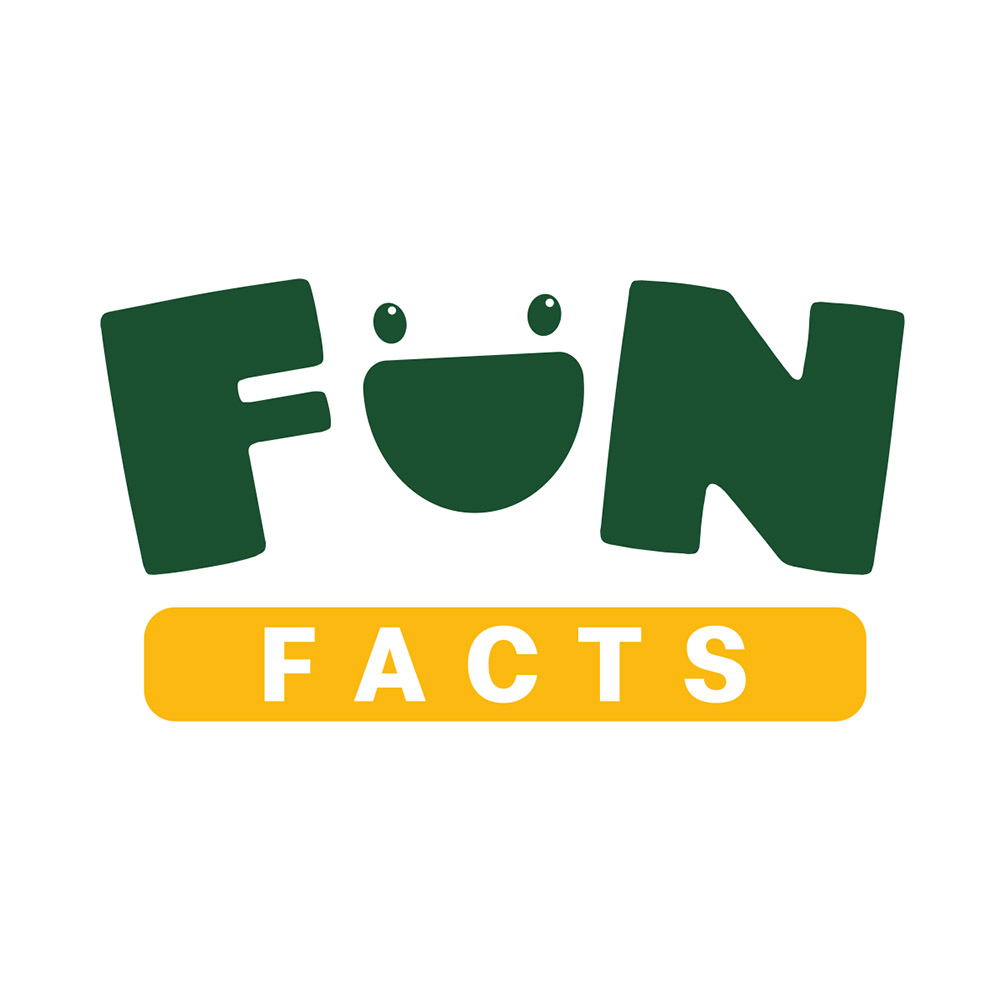 Find interesting facts on the establishment of McDonald’s, and its long tradition in our country.

Why is McDonald’s Serbia a record holder, and what recognitions has it received?

Although it may sound unlikely, McDonald’s restaurants in Serbia hold several world records.

1989 – The Slavija restaurant holds the world record for the number of patrons served in that year, numbering 2,046,014 customers served.

1990 – The Bezistan restaurant is the first McDonald’s in the world to serve more than 3 million people – specifically 3,585,554

1998 – he Apolo restaurant had 346 birthday parties in December alone. This is a world record. 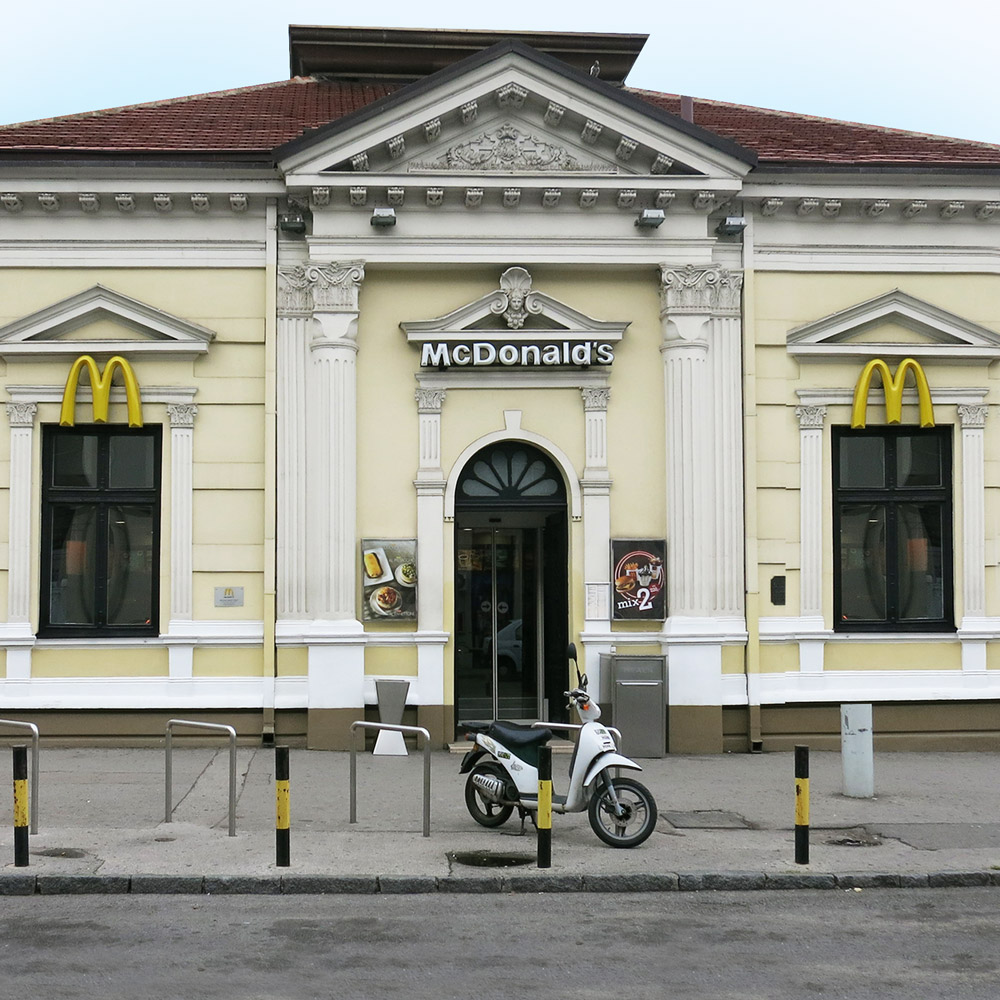